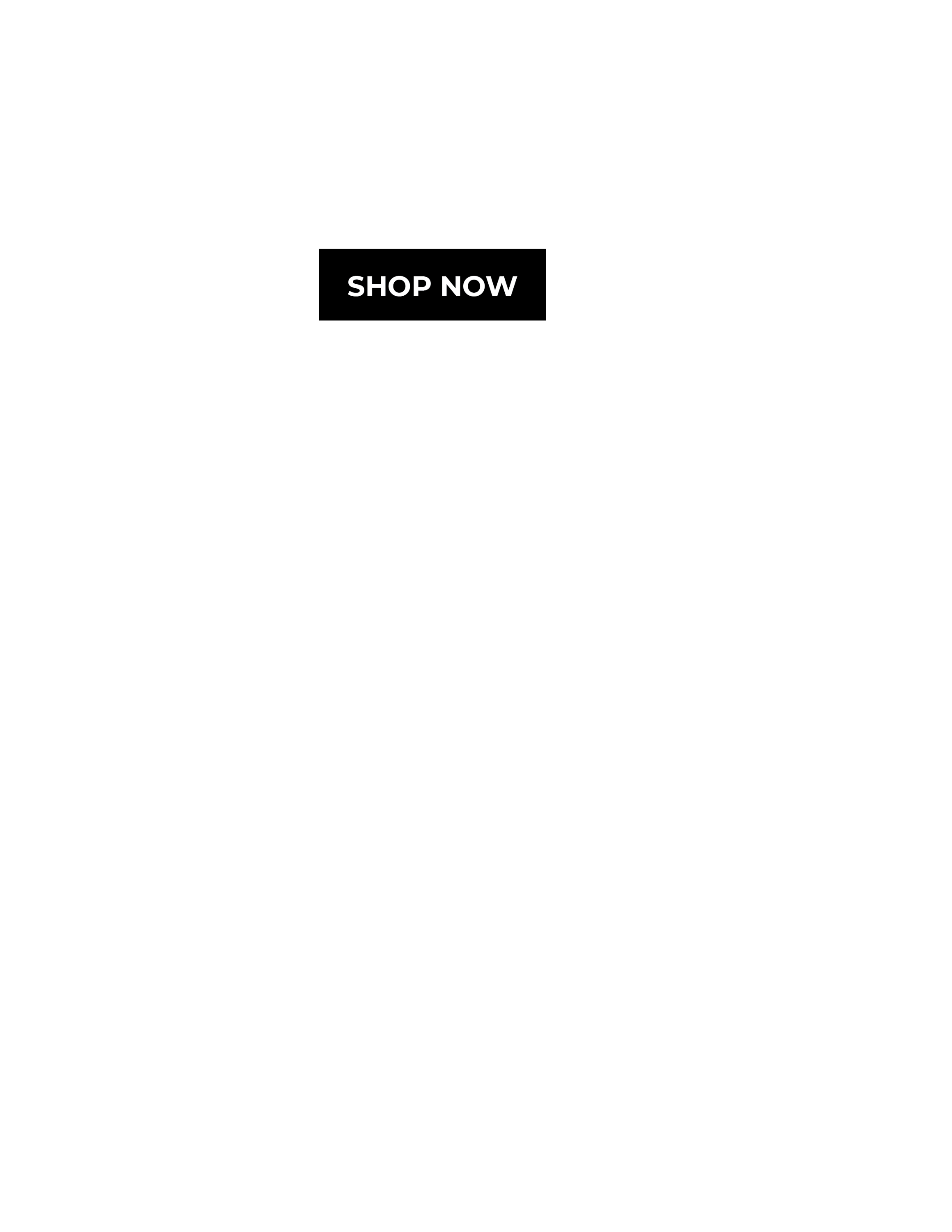 The Beatles Custom Collection is

With more than 35 million possible combinations, one is personally perfect for you! 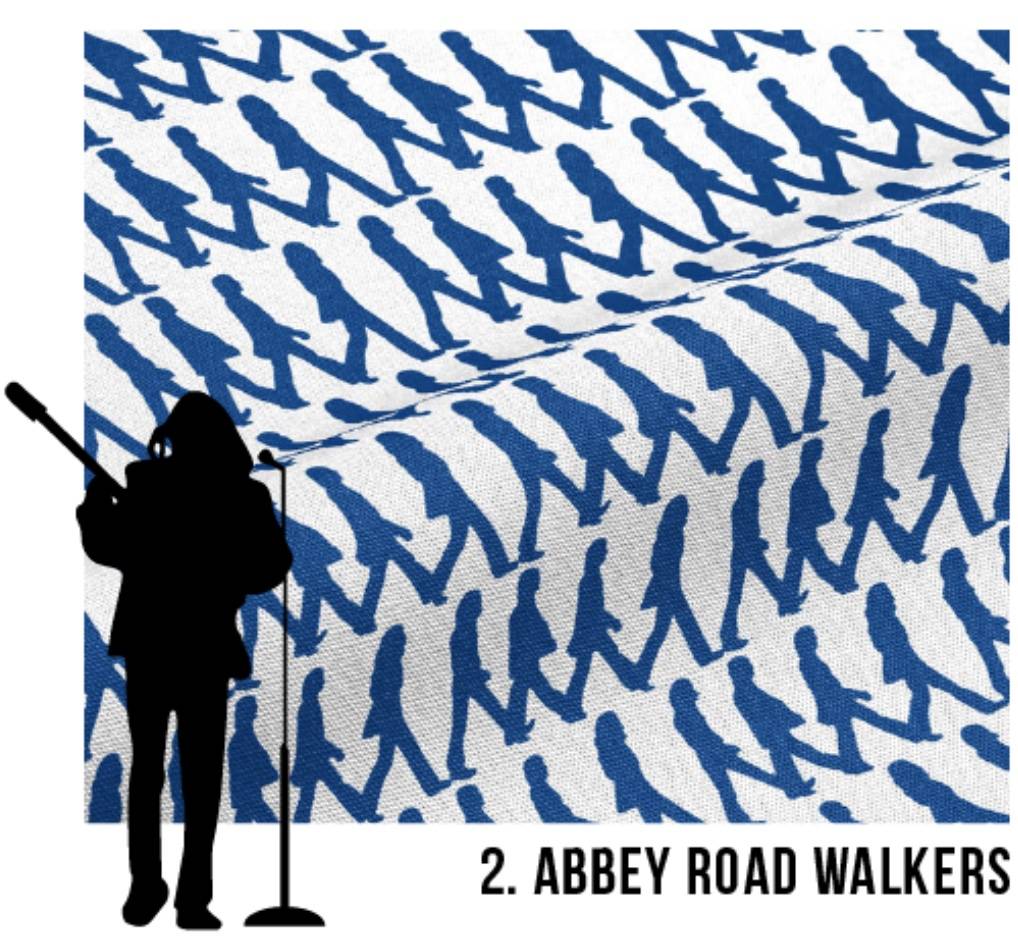 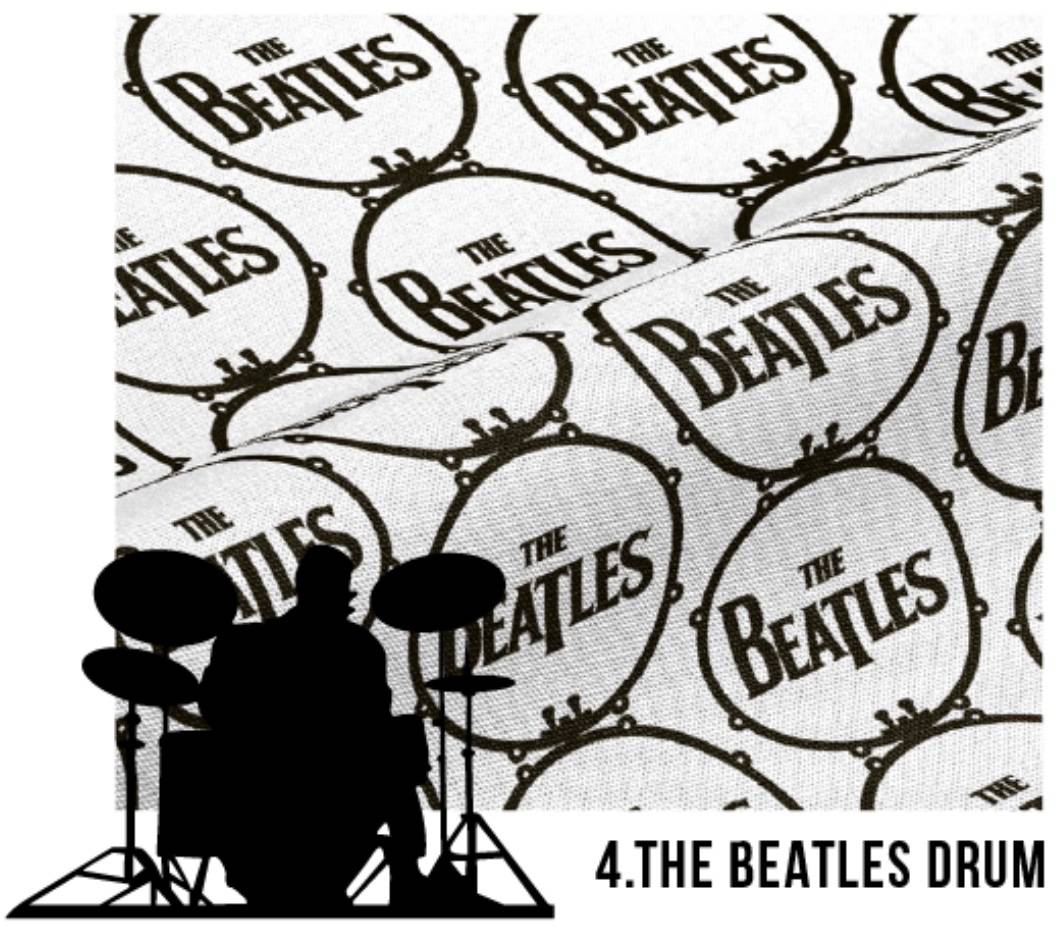 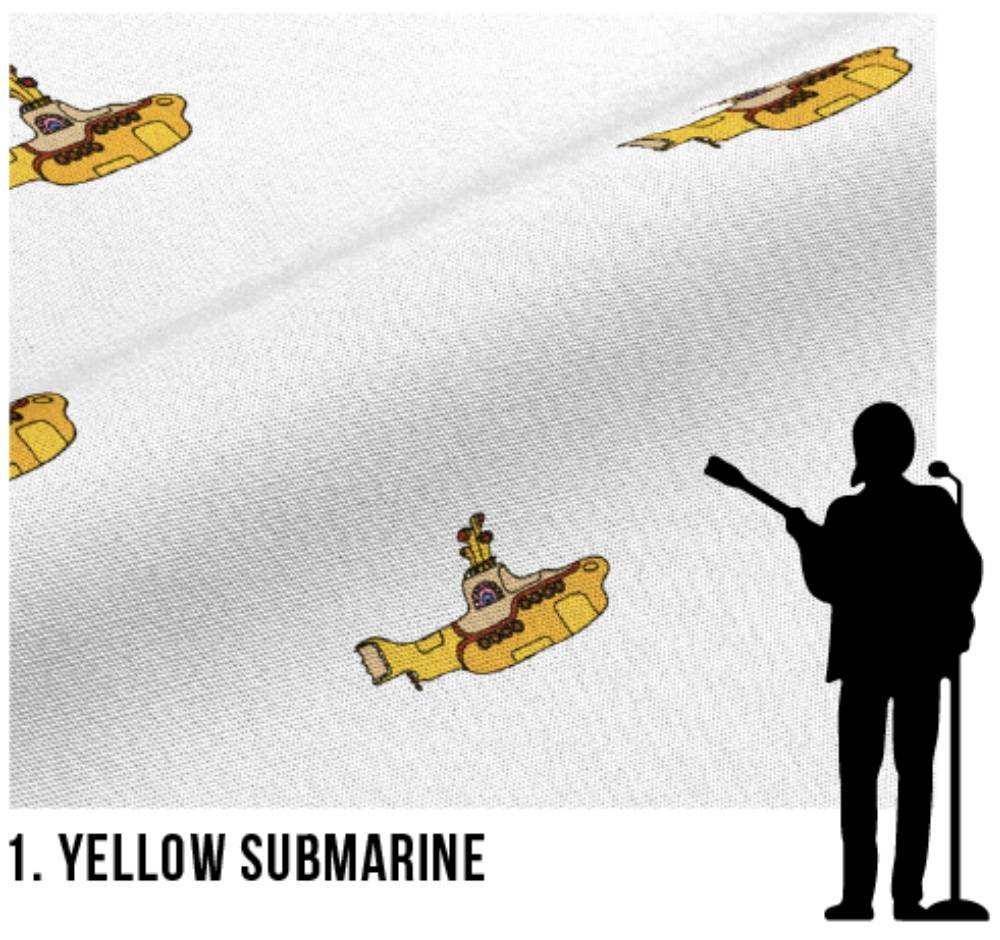 Vote for your Fab Four patterns from
Love Me Do all the way through to Let It Be.

Use the Original Stitch Shirt Builder
to design your personally perfect shirt.

Orders can be placed as soon as we know
which fabrics to make!

with the Original Stitch shirt builder.

Your style, your way.

Original Stitch has partnered with The Beatles and Apple Corps. through Sony's Thread Shop to allow fans to vote on brand new designs and then create fully custom shirts. We are celebrating the 50th anniversary of The Beatles' final album, Let It Be, and the upcoming release of Peter Jackson's "The Beatles: Get Back" documentary that tell the story of the making of that album and will include the full 42 minute final rooftop performance from the Fab Four themselves. The movie opens September 4th.

Can I customize the size and fit?

Yes! If you are new to Original Stitch, you can choose from our expanded range of sizes (much better fit than off the rack). If you are an existing Original Stitch customer, then we are happy to match your best fitting shirt from recent orders.

Can I mix and match fabrics?

Yes! Swap in fabrics at the cuff, collar, and/or pocket to make your own personally perfect style. Many fans choose to use a solid white or other color base fabric and accent with patterns on their inner cuff and collar for a pop of color and a bit more personality.

When can I order one?

Voting closes on May 31st and we will begin accepting orders on June 1st. Shirts will begin shipping in late June or early July depending on fabric production. All customers will be kept up to date via email and all fans are invited to see updates on our social media channels.

Will this arrive in time for Get Back’s premier on September 4th?

Yes! If you order on or before August 1st, your shirt should arrive in plenty of time for the premier. If there are any delays due to Covid-19 or large order volumes, we will update shipping expectations.